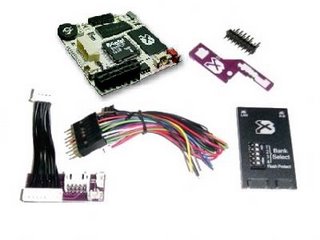 During the whirlwind tour of France last weekend, I discovered that my charming (though slightly shy) host had a modified Xbox that offered many new features that Micro$oft couldn’t or wouldn’t implement. Naturally, I wanted my Xbox to have all these too and had to purchase the necessary hardware mod chip and new 200 GB hard drive for the modification. Then I had to source the tools such as soldering iron, Torx screwdrivers and on and on.

To be honest the prospect of disassembling the Xbox and the very thought of applying a heated soldering iron to its delicate motherboard filled me with dread. The wealth of info on the internet was perfectly adequate and I had not one problem. The mod chip worked as soon as I reapplied the power, and all the (probably?) boring techie details were accomplished with the minimum of fuss.

Needless to say, the modifications have proved to be a hit and I can barely get near the thing. I’m glad because a large part of the fun for me is in doing the task and achieving the result. I recommend this to anyone whose Xbox warrantyhas expired – you’ve got nothing to lose.

If you do it, I also recommend that you use the Team Avalaunch dashboard cos it rocks too. 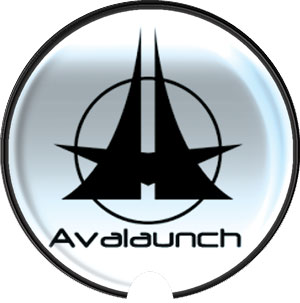